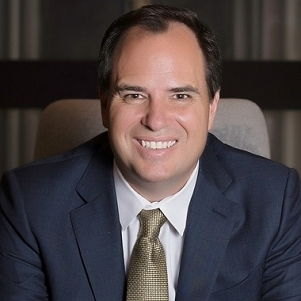 James Taylor is president of The Heartland Institute and the founding director of Heartland’s Arthur B. Robinson Center for Climate and Environmental Policy. Taylor has presented energy and environment analysis on every major television network in the United States, and at conferences in the America and Europe. He also organizes Heartland’s International Conferences on Climate Change.

Taylor is also the former managing editor (2001-2014) of Environment & Climate News, a national monthly publication devoted to sound science and free-market environmentalism. For many years, he wrote a regular column for Forbes, which appeared on the magazine’s Forbes.com website.

He has been a featured presenter at conferences sponsored by such groups as the National Conference of State Legislatures (NCSL), American Legislative Exchange Council (ALEC), Council of State Governments, National Association of Counties, National Foundation of Women Legislators, State Policy Network (SPN), CPAC, Cato Institute, Heritage Foundation, and European Institute for Climate and Energy. Video of Taylor’s presentation at The Heartland Institute’s Eighth International Conference on Climate Change can be found here.

Taylor received his bachelor’s degree from Dartmouth College where he studied atmospheric science and majored in government. He received his Juris Doctorate from Syracuse University. 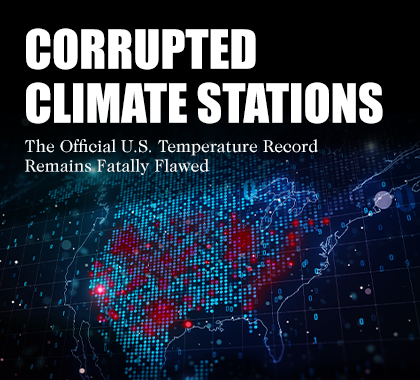