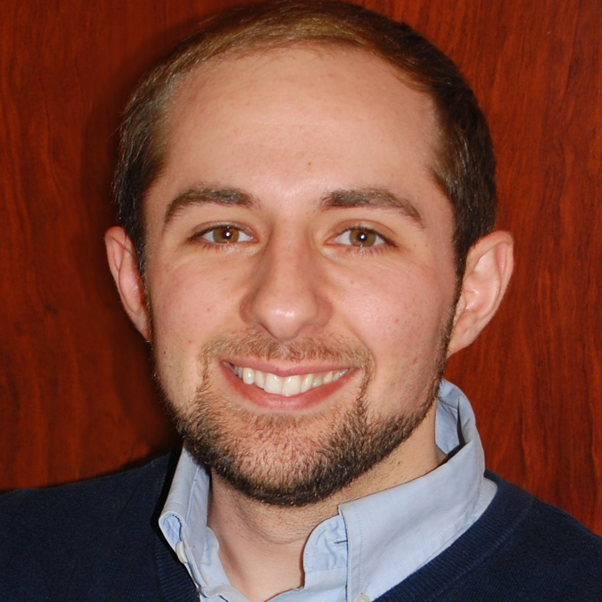 Justin Haskins is the director of the Socialism Research Center at The Heartland Institute, a national free-market think tank, and a widely published writer and political commentator. He also serves as Heartland’s editorial director and as the editor-in-chief of StoppingSocialism.com, one of the world’s largest and most influential publications devoted to challenging socialism.

Haskins writes frequently for FoxNews.com and works as a contributor for The Hill, Newsweek, and Townhall. He has appeared on television and radio more than 250 times, on shows like Tucker Carlson Tonight, Fox & Friends, and the Glenn Beck Program.

Haskins is the author of the Amazon best-selling book Socialism Is Evil: The Moral Case Against Marx’s Radical Dream (2018), and was the first contributor to Glenn Beck’s Arguing with Socialists (2020), a New York Times best-selling book. Haskins is also the co-author, with Beck, of The Great Reset: Joe Biden and the Rise of Twenty-First Century Fascism (2022), which appeared on numerous bestselling books lists, including those of the New York Times, USA Today, and Wall Street Journal.

Haskins has been published more than 800 times in major digital and print publications, including The Wall Street Journal, New York Post, Forbes, Newsweek, and National Review, among many others. His writing has also been featured or discussed by The Rush Limbaugh Show, Glenn Beck Radio Program, The New York Times, Washington Post, Drudge Report, The Heritage Foundation, the White House, and Newsmax.

Haskins is author or co-author of several Heartland Policy Briefs, all of which received significant media attention, including “The American Health Care Plan” (2021), “Estimating the Income Tax Hikes Required to Pay for Bernie Sanders’ Medicare-for-All Plan” (2019), and “Debunking the Scandinavian Socialism Myth: An Evaluation of Denmark, Norway, and Sweden” (2019).

Haskins graduated from the University of Richmond (Richmond, VA) in 2010. In 2011, Justin earned his M.A. in government with specializations in international relations and American government from Regent University (Virginia Beach, VA), and in 2015 he earned a second M.A., this time in journalism, from Regent. Haskins was inducted into the Philadelphia Society in 2018. Heartland/Rasmussen Poll: Majority of Democrats Believe Constitution Is ‘Rooted in Racism’ and ‘Sexist’