Dr. Pesta is an engaging and animated speaker, whose experiences as an educational reformer, university professor, high school teacher, and the administrator of an online home school curriculum uniquely qualify him to address the current state of education in our country. He speaks at home school conventions and educational conferences across the nation on topics including the necessity of homeschooling, the decline of morality and critical thinking in the public schools, and the myriad ways that colleges and universities indoctrinate students.

He is currently in demand on the speaking circuit as one of America’s foremost authorities on the dangers of Common Core, having delivered over 500 hundred talks in 46 states. He has also testified about Common Core before a number of state legislatures, and participated in more than 3000 radio, television, and Skype interviews about Common Core and contemporary education, including international interviews, from Canada to China, and from Mexico to the U.K.

He has been active in educational reform, and was instrumental in developing and implementing an elective Bible course that is currently available for public high school students in Texas.

He is currently a professor of English at the University of Wisconsin, Oshkosh, and the academic director of FreedomProject Education. 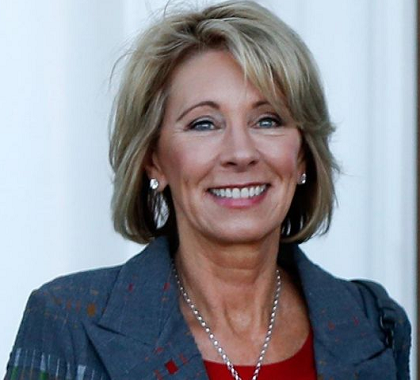