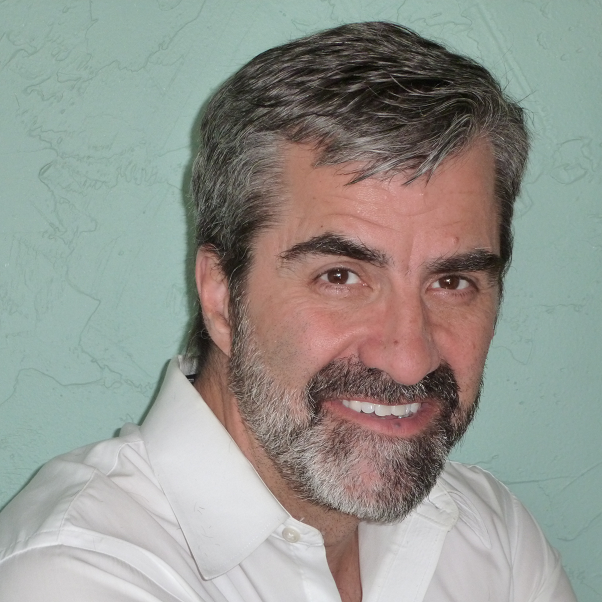 Bast served as Heartland’s executive director from 1984 until 1994, as president and CEO from 1994 until July 2017, when Dr. Tim Huelskamp replaced him as president, and as CEO until January 2018, when Dr. Huelskamp also assumed that title. He served as a member of Heartland’s Board of Directors until 2019 and is a Senior Fellow on Climate Change and Energy Policy.

His writing has appeared in the Phi Delta Kappan, Economics of Education Review, Wall Street Journal, Investor’s Business Daily, The Cato Journal, USA Today, and many of the country’s largest-circulation newspapers.

As president and CEO of The Heartland Institute, Bast was publisher of four monthly newspapers sent to every national and state elected official and thousands of civic and business leaders. Those publications are titled School Reform News, Environment & Climate News, Budget & Tax News, and Health Care News. Publication of the latter publication was suspended in 2017.

Bast has been recognized many times for his contributions to public policy research and debate, including being named one of “The 88 to Watch in 1988” by the Chicago Tribune and being awarded the 1994 Roe Award from the State Policy Network, the 1996 Sir Antony Fisher International Memorial Award, the 1998 Eagle Award from Eagle Forum, the 2004 Champion of Liberty Award from the Libertarian National Committee, and the 2016 Edward Teller Award for the Defense of Freedom by Doctors for Disaster Preparedness.

Bast was commissioned a Kentucky Colonel by Gov. Paul E. Patton in 1996, elected a member of the Philadelphia Society in 2002, and has served on the boards of directors of Nomos Press, State Policy Network, Chicagoland Chamber of Commerce, Shimer College, and the American Conservative Union. He left The Heartland Institute’s Board of Directors in July 2019.

Prior to being hired as The Heartland Institute’s first employee in 1984, Bast was coeditor of the bimonthly magazine Nomos, and studied economics as an undergraduate at The University of Chicago. In Memory of Jim Johnston 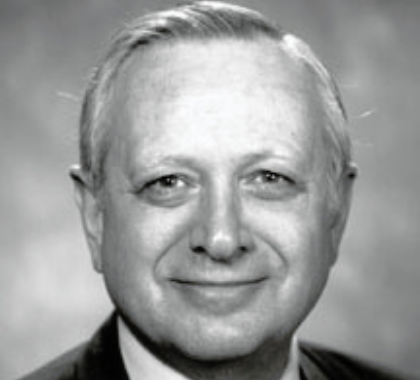 Dennis Avery: A Life Well-Lived in Pursuit of the Betterment of Humankind