Michael Schaus is communications director at the Nevada Policy Research Institute and is responsible for managing the organization’s messaging with the public, the media and NPRI’s membership. He is also a policy advisor for the Heartland Institute.

Prior to joining NPRI, Michael worked in media as a national columnist, a political humorist and a conservative talk show host in Denver, Colorado. Active in both print and radio, he shared his insights and free-market economics perspective with large local and national audiences.

Michael became interested in economic theory earlier in life while employed in the financial sector. As the liaison between a local community bank and the Federal Reserve, he acquired an in-depth understanding of just how manipulative big government can be toward industry and enterprise. It was that experience with big-government intervention that initially led him into public-affairs commentary.

As communications director for NPRI, Michael brings that same level of dedication and enthusiasm to promoting NPRI’s policy solutions in support of limited and accountable government.

America’s Revolution: It Wasn’t About a Tax or Tariff, It Was About Consent 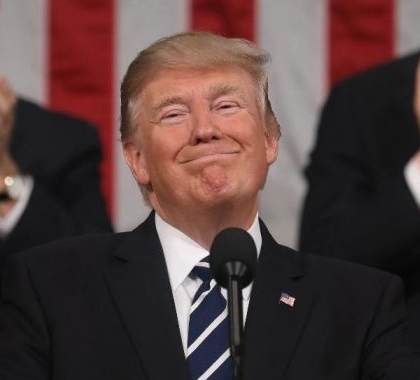