Should taxpayers help build a stadium to bring the NFL to Arlington Heights?

The Chicago Bears signed a purchase agreement for Arlington International Racecourse in September 2021. A move to the 326-acre property in Arlington Heights would allow the Bears ownership group to build not just a state-of-the-art NFL stadium, but create a modern “destination attraction” with hotels, restaurants, retail stores, offices, and homes – which is a lucrative trend in professional sports. The sale of the property, to the Bears or another buyer, could be announced by the end of this year or early 2023.

A recent poll by Americans for Prosperity showed that 72% of locals want the Bears to move out to the Northwest Suburbs, but only 21% want taxpayer dollars going towards the construction of a new stadium.

Both The Heartland Institute and Americans for Prosperity believe this is an important discussion to have – not just for the Village of Arlington Heights, but as a general principle. Should public funds be directed towards massive projects such as a new NFL stadium that promise to a “positive return” on that investment for the community?

There’s a lot to discuss. The future of Chicago, the Bears, and many communities of the Northwest Suburbs could change drastically … and very soon.

Join us on Wednesday, September 28 at The Heartland Institute’s Andrew Breitbart Freedom Center to participate in this discussion. 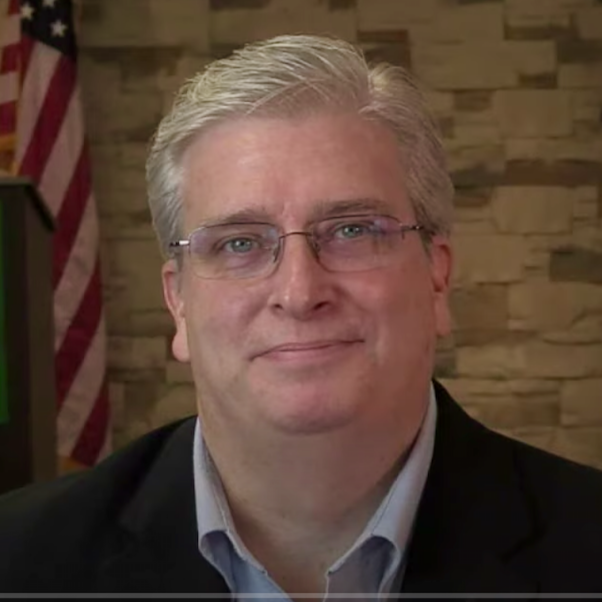