Grace-Marie Turner is president of the Galen Institute, a public policy research organization that she founded in 1995 to promote an informed debate over free-market ideas for health reform.

She has been instrumental in developing and promoting ideas for reform to transfer power over health care decisions to doctors and patients.  She speaks and writes extensively about incentives to promote a more competitive, patient-centered marketplace in the health sector.

She has been published in hundreds of major newspapers, including The Wall Street Journal, The New York Times, and USA Today, and has appeared on ABC’s 20/20 and on hundreds of radio and television programs. She is a co-author of Why ObamaCare Is Wrong for America, published by HarperCollins in 2011, and editor of Empowering Health Care Consumers through Tax Reform.  Turner speaks extensively in the U.S. and abroad, including at the London School of Economics, Oxford University, and the Gregorian University at the Vatican.

Turner is founder and facilitator of the Health Policy Consensus Group, which serves as a forum for analysts from market-oriented think tanks around the country to analyze and develop policy recommendations.

She received the 2007 Outstanding Achievement Award for Promotion of Consumer Driven Health Care from Consumer Health World. In the mid-1990s, Turner served as executive director of the National Commission on Economic Growth and Tax Reform. For 12 years, she was president of Arnett & Co., a health policy analysis and communications firm. Her early career was in politics and journalism where she received numerous awards for her writings on politics and economics. Medicare for All Will Mean Waiting Lines, Rationing, Worse Care 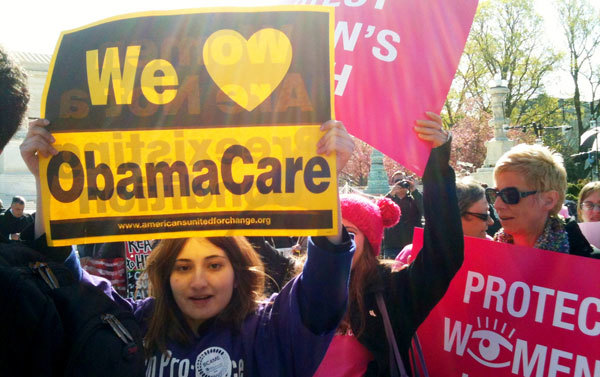 ObamaCare Is Turning Us Into a Part-Time Nation 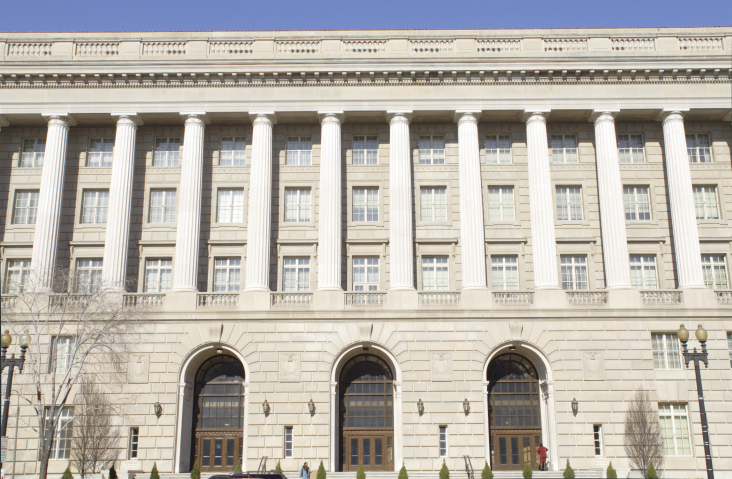 The IRS and Obamacare: A Dangerous Combination